Mr Dreyfus acknowledged the importance of CCLSWA to the community in both metropolitan and regional Western Australia, and understood that the sector is unable to make up for the loss of paid staff by utilising more volunteers, due to supervision requirements.

Mr Hammond, who is a former chairperson of the CCLSWA management committee, was particularly interested to hear about the consumer protection element of our work. 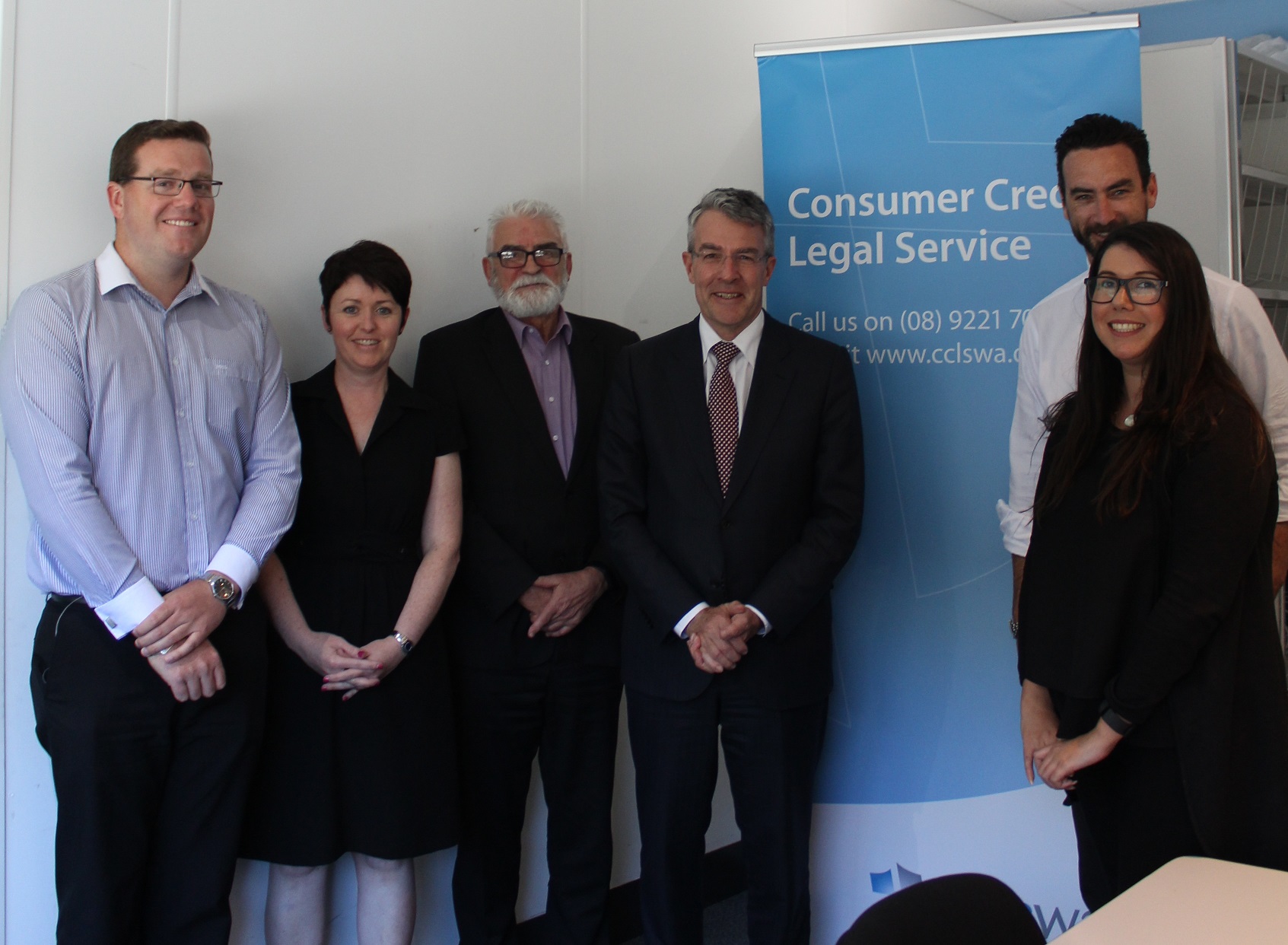