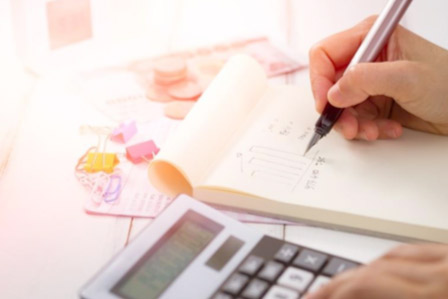 Our submission looks at how Western Australians are impacted by the operations of:

In the submission, CCLSWA recommends adopting the reforms proposed in the National Consumer Credit Protection Amendment (Small Amount Credit Contract and Consumer Lease Reforms) Bill 2018 for payday loans and consumer leases (the Bill). The Bill has been re-introduced twice since the government’s initial promises to introduce the legislation in 2017; and despite the lobbying efforts of CCLSWA and other consumer advocates, the Bill remains unpassed.

Our submission also draws attention to the: