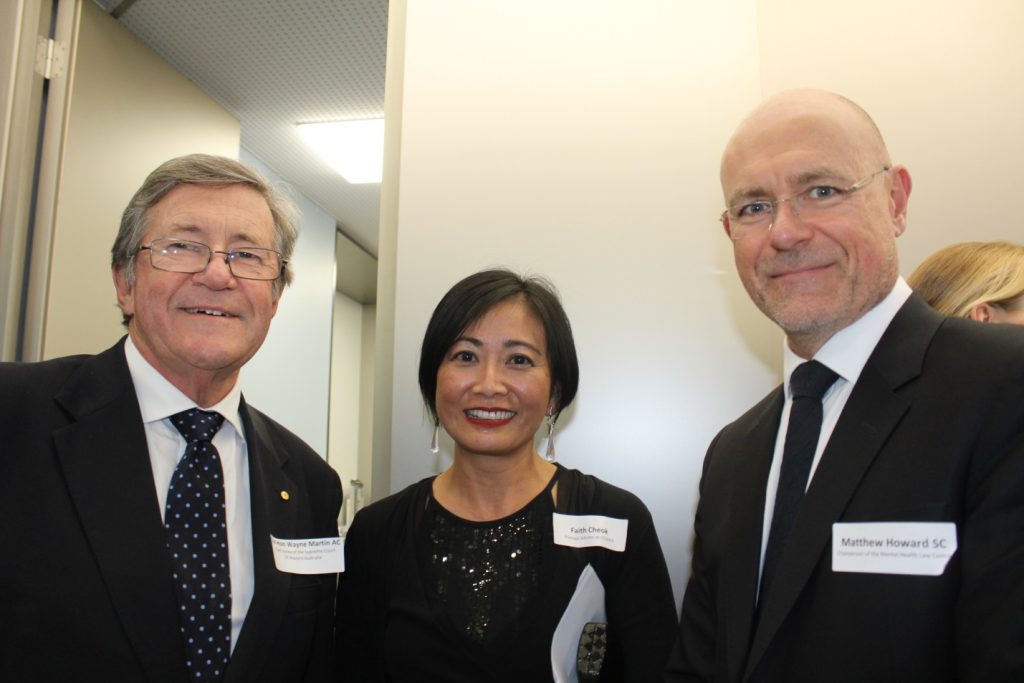 Law Week 2016 saw volunteers at community legal centres recognised for their efforts in advancing social justice. On Monday 16 May 2016 at an event called “Volunteers & Social Justice” held at the offices of Norton Rose Fulbright Perth, volunteer paralegals and interpreters were formally acknowledged for their contribution. The event was co-hosted by Consumer Credit Legal Service WA (CCLSWA), The Humanitarian Group and Mental Health Law Centre. The Chief Justice, the Honourable Wayne Martin AC was the guest of honour.

The event opened with a welcome and introduction by Isabelle Zekulich, a volunteer paralegal with CCLSWA. This was followed by a speech by His Honour, Chief Justice Wayne Martin on the importance of community legal centres and their volunteers in facilitating access to justice, particularly to “the missing middle” section of Australian society: those who are not poor enough to qualify for Legal Aid but not affluent enough to afford paid legal representation. His Honour highlighted the enormity of unmet legal needs and the contribution by volunteers, but also mentioned the mutual benefits for both the community legal centres and their volunteers. Copies of his Honour’s speech can be accessed via the Supreme Court of Western Australia’s website here.

A volunteer each from CCLSWA, The Humanitarian Group and Mental Health Law Centre shared their experiences, all of which were enriching, difficult, personal, and extremely satisfying. Edward Souti summed up his time working on the CCLSWA telephone advice line: “As law students, we go from reading textbooks and cases, to seeing exactly how big an impact the law can have on people’s lives. Working on our telephone advice line has easily been the most eye-opening and rewarding experience.”

Annaliese Lockhart, a volunteer at Mental Health Law Centre, has a similar experience. Annaliese is grateful for the diversity of legal work she gets from volunteering.

Faith Cheok, Principal Solicitor of CCLSWA, concluded the formalities. Faith paid tribute to the contribution of the volunteers, pro bono barristers and law firms, ending anecdotally with a quip about the anti-aging properties of having volunteers as colleagues.

Guests and volunteers alike stayed long to mingle after the formalities. The night was made possible by the generosity of Norton Rose Fulbright.

About the three centres:

Consumer Credit Legal Service (WA) Inc. is a community legal centre that specialises in consumer credit issues and a few discrete Australian Consumer Law issues. CCLSWA operates a telephone advice line run by volunteer paralegals. We aim to empower callers with the knowledge and tools to self-advocate whenever possible. We work closely with financial counsellors and other consumer advocates. CCLSWA is also very active in the community. We run financial literacy sessions at high schools throughout the metropolitan area and guest lectures in law or related courses at the University of Western Australia, Notre Dame, Curtin and Murdoch Universities. We also actively participate in law reform and policy development in consumer rights, banking and credit matters.

The Humanitarian Group is a not-for-profit organisation, focused on empowering vulnerable people by providing professional and accessible migration assistance, legal advice and education. We strive to do this in a way that embraces diversity and strengthens communities. We are the only organisation of our type in Western Australia.

The Mental Health Law Centre is an independent, not for profit, non-government specialist community legal centre providing a free and confidential legal service to persons involved involuntarily in the mental health system in WA, the criminal justice system and other areas of law, when resources permit. The Centre promotes the legal and social rights and responsibilities of people with a mental illness and supports their increased participation in decisions about their treatment and care.

Daniel Eng is a graduate of the University of Western Australia with a Master of Laws and Graduate Diploma of Legal Practice. He also holds a Bachelor of Laws from University College London. He has been a volunteer paralegal at CCLSWA since February 2016 and is a Fellow of the inaugural Piddington Justice Project, which aims to provide greater opportunity for law graduates completing their practical legal training, in conjunction with improving access to justice for all. 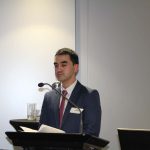 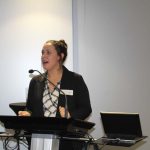 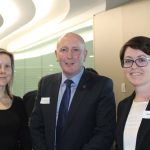 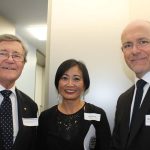 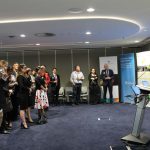 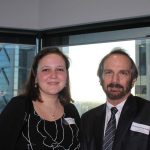 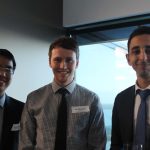 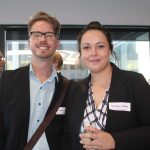 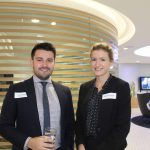 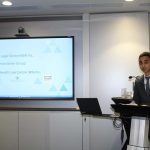 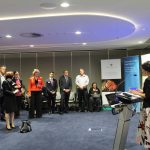 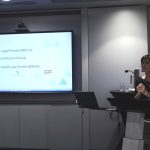 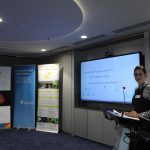 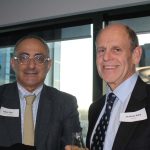 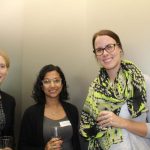 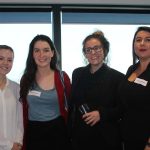 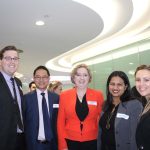 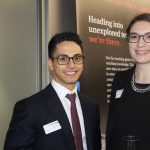 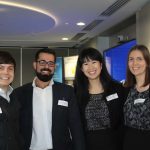 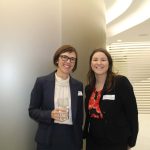