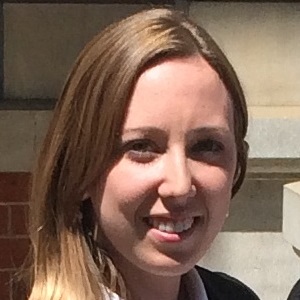 Aoife left at the end of CCLSWA to start a job as a legal reviewer at Herbert Smith Freehills whilst she completed her history honours, and then College of Law. Aoife is now working as an Usher to His Honour Judge Gething of the District Court of Western Australia.

We wish Aoife all the best in her legal career. 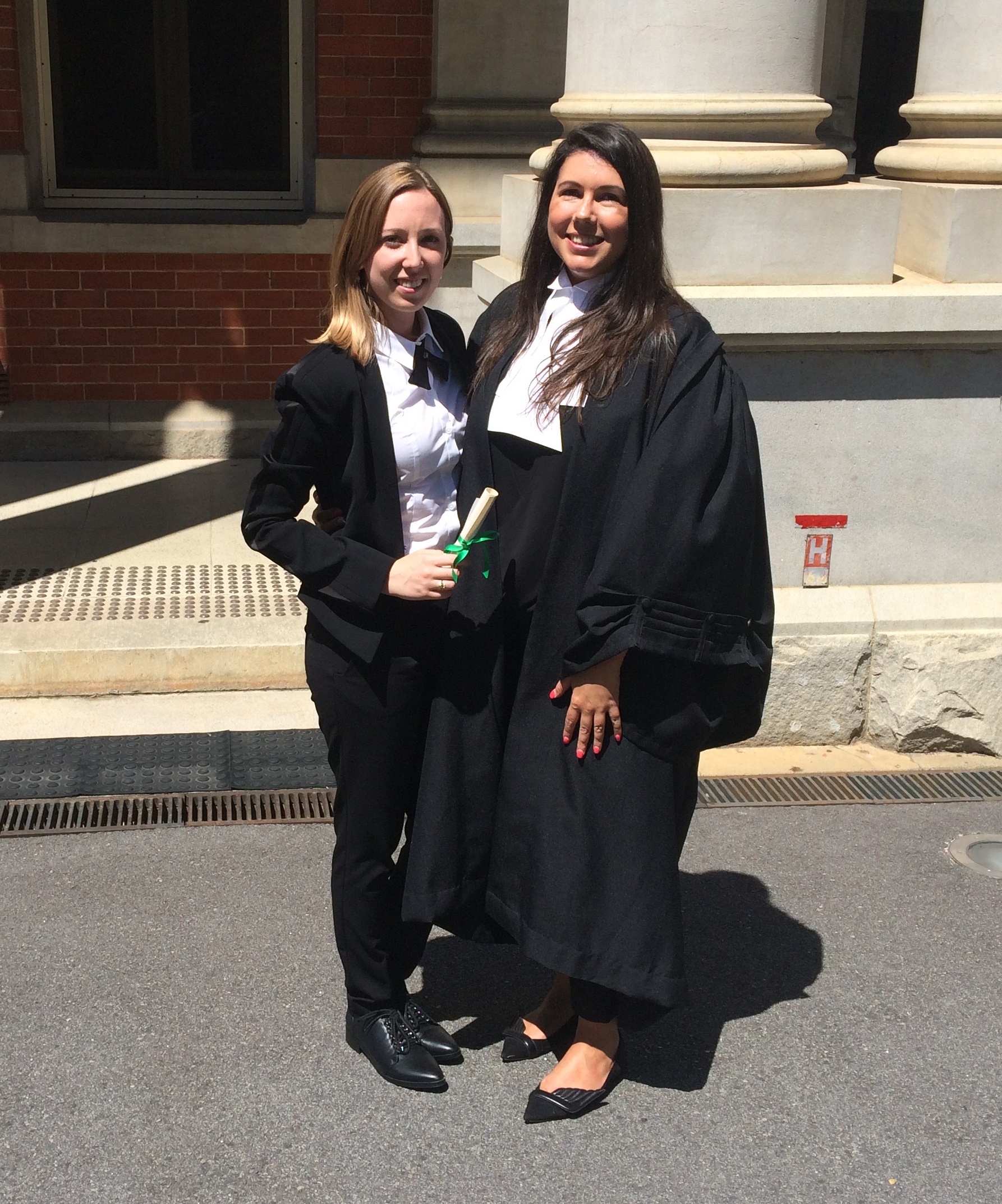