Outgoing chairperson Henry Thong thanked the committee members for their tireless work throughout what was a difficult year for the centre.

On top of the proposed funding cuts by the Federal Government that were due to happen in June this year, in February the CCLSWA offices were temporarily closed due to a fire on the floor above. Thankfully, the funding cuts were reversed and the damage from the fire was minimal.

The 2017 Annual Report was tabled and accepted by all members present. You can download a copy of the annual report here.

The members present at the meeting elected the 2017/2018 management committee.

Outgoing secretary Cecily Montgomery and general committee member Matthew Know did not renominate for positions on the management committee for the coming year. Henry Thong thanked Cecily and Matthew for their many years of service to the centre.

Bev is the executive officer of the Financial Counsellors’ Association of Western Australia.

Sigourney Drane is a solicitor at Dentons, and a former CCLSWA volunteer.

Thank you to Minter Ellison for generously providing the meeting space for the AGM, and thank you to all the members that attended. 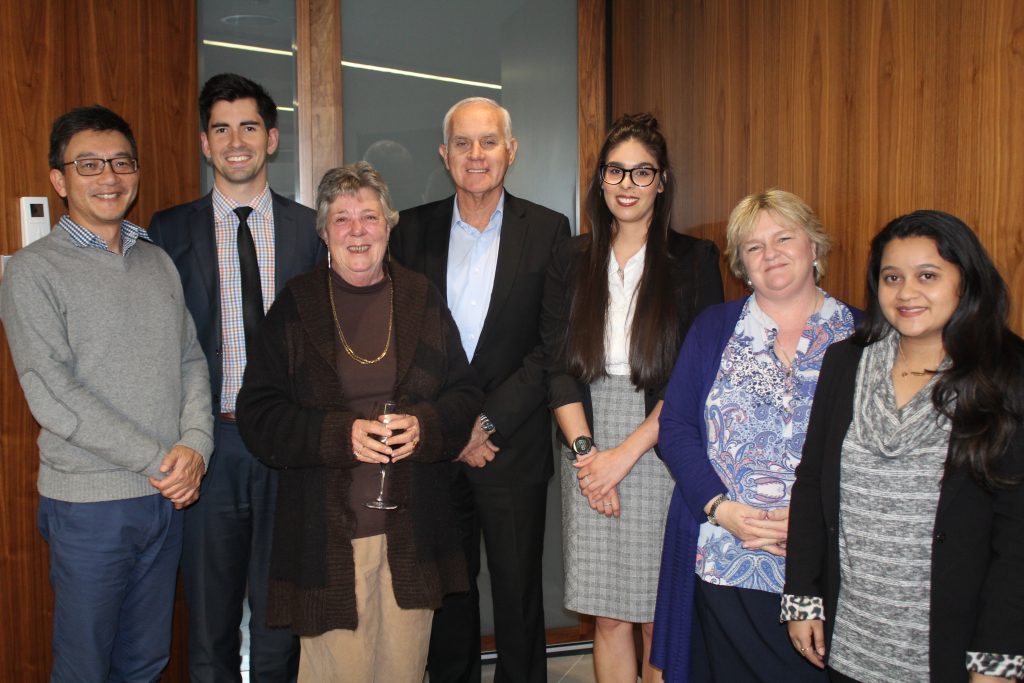