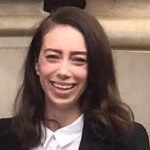 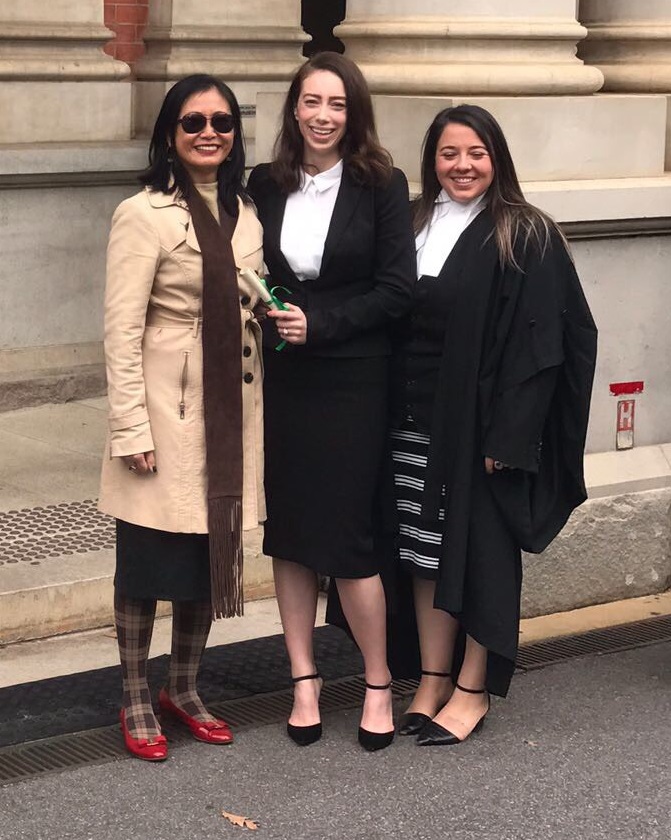 Natalie worked at CCLSWA between March and June 2016. She left CCLSWA to work for a state member of parliament. Natalie kindly returned to CCLSWA in May 2017 to temporarily cover our Centre Support Officer’s leave. Natalie  is currently at the Mental Health Law Centre (WA). CCLSWA staff and volunteers send their congratulations to Natalie and wish her all the best as she begins her legal career.