The new laws give effect to recommendations set out in the Ramsay Review to establish a single financial and superannuation complaint body. Along with several other consumer advocacy organisation, CCLSWA made key submissions to the Ramsay Review and supports this move to a single dispute resolution scheme which will provide consumers with easy access to independent, efficient and fair dispute resolution processes. 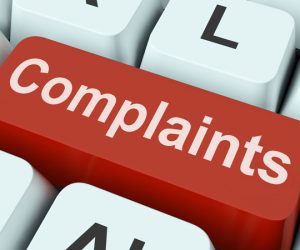 Key features of the new laws include:

ASIC also welcomes the establishment of AFCA and you can read the ASIC media statement in full here.