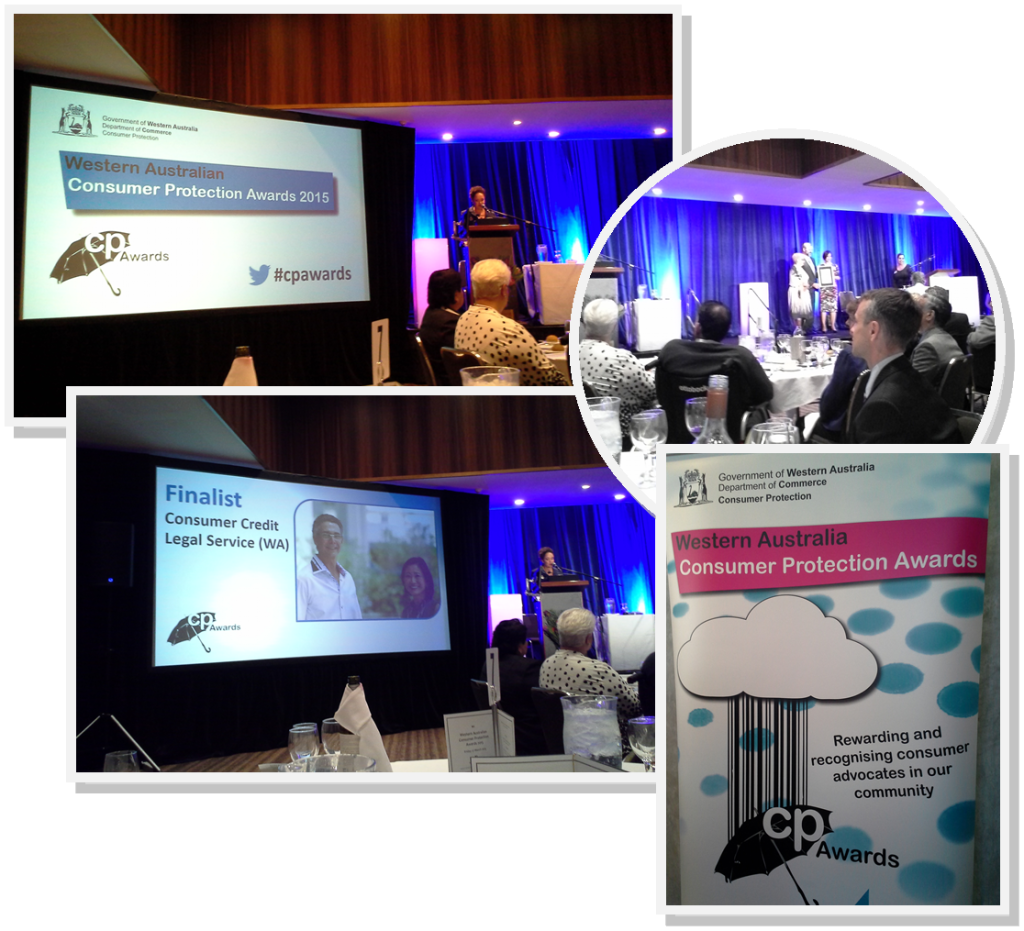 Since 2004, the Department of Commerce (WA) has held the annual Consumer Protection Awards, which recognise individuals, organisations and businesses that have made significant contributions in the area of consumer protection.

The Consumer Protection Awards are comprised of four categories. The Richard (Dick) Fletcher Award is named after WA’s longest-serving Commissioner of Consumer Affairs and presented to a local government, non-government organisation or group of individuals for raising awareness and understanding of consumer protection issues.

CCLSWA has been a finalist in this award category five times, most recently in 2015. 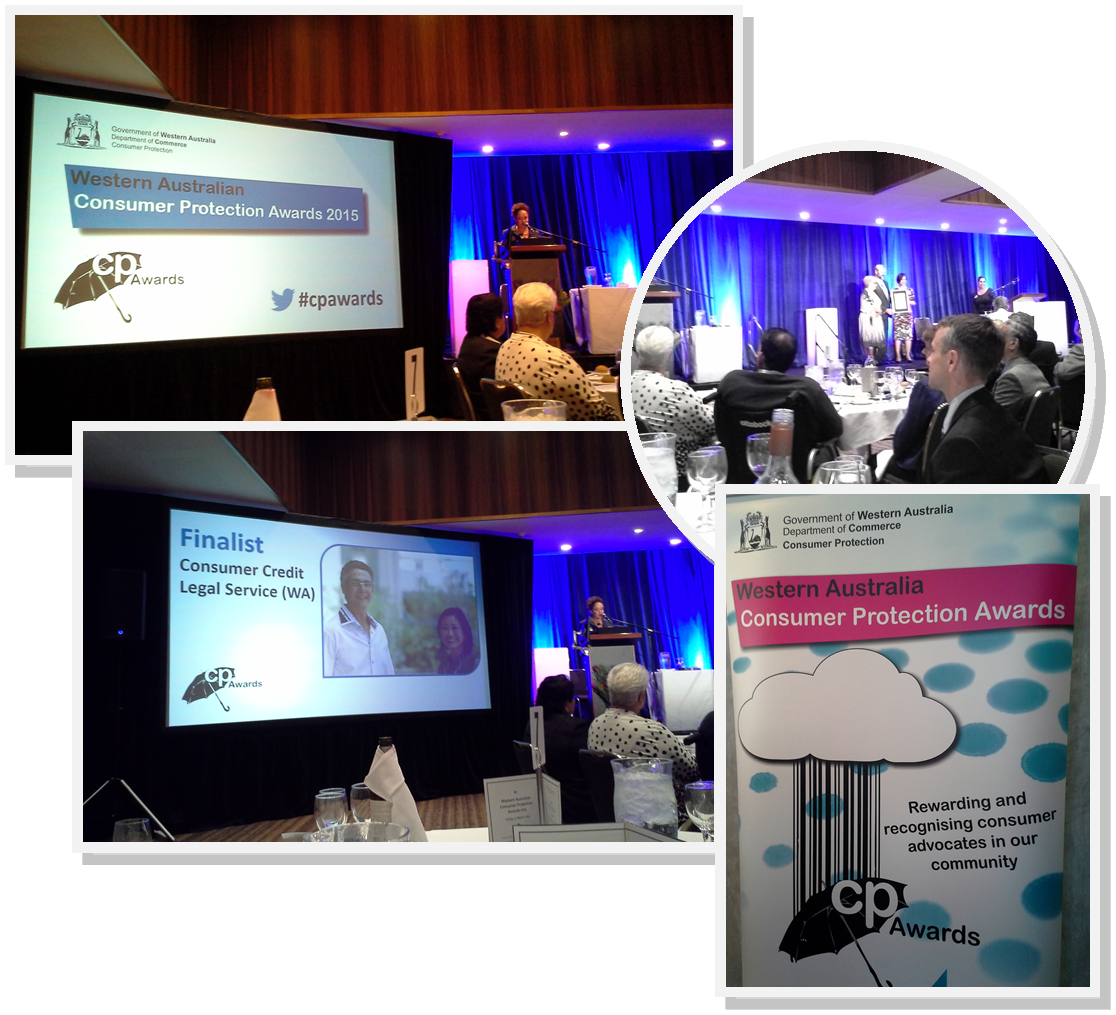