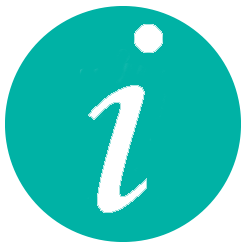 CCLSWA held their Annual General Meeting on 14 October 2015. It was attended by committee members, staff and some of our volunteers.

The Management Committee thanked CCLSWA’s staff and volunteers for their hard work over the past year.

The AGM also saw the release of CCLSWA’s Annual Report for 2014-2015. Figures in the Annual Report show that CCLSWA provided legal advice to 1199 clients on 2904 different matters last financial year. They also show that since CCLSWA’s new website went live in April 2015, it has had 7,582 visitors and 2,500 downloads.

Click here to read more of the Annual Report 2015