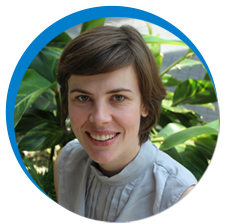 Georgina is a solicitor at CCLSWA. Georgina graduated with a combined degree of Bachelor of Laws (Honours) and Arts from The University of Melbourne in 2008. Georgina was admitted to The Supreme Court of Victoria in 2009 as a lawyer, and spent six years working in the corporate team for an international law firm in Melbourne and Singapore.

Georgina relocated to Perth and commenced work as a solicitor at CCLSWA in July 2015. In 2016, Georgina left CCLSWA to have a baby and returned to work at CCLSWA in May 2017.